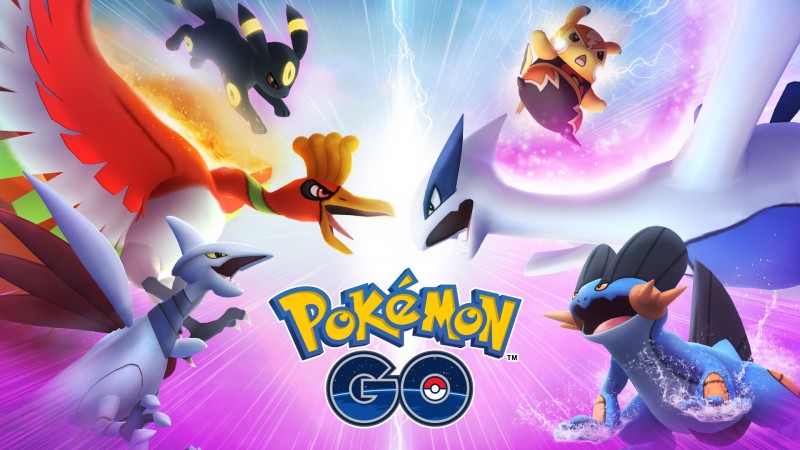 In 2019, Pokémon Go developer Niantic, Inc. filed a lawsuit against hacking group Global++ for the selling of hacked and/or modified versions of Pokémon Go, Harry Potter: Wizards Unite, and Ingress. The San Francisco-based developer Niantic alleges that these apps used original code without permission, gave unfair advantages to those who used the modified apps, and that Global++ profited by selling “hundreds of thousands of subscriptions.”

The hacked versions of Pokémon Go, Harry Potter: Wizards Unite, and Ingress, called PokeGo++, Potter++, and Ingress++ respectively, allowed players to access to abilities like location spoofing and auto-walk, which grant various gameplay and collection advantages in games that reward players for moving through the real world while playing. Additionally, since Niantic claims these apps use 99 percent of its code, accessed map data, and that Global++ made a profit from sales of these hacked apps, Global++ was in violation of various laws, including copyright infringement. In addition to the $5 million Global++ has agreed to pay Niantic, the hacker group must also stop creating hacks for Niantic products, must stop selling products that use Niantic code, and must never interfere with or access Niantic servers.

Pokémon Go launched in 2016 and quickly became one of the biggest phenomena in gaming history, with tales of large crowds of people taking to the streets to snatch up the rarest Pokémon they could find. Prior to Pokémon Go, Niantic was known for Ingress, which launched on Android in 2013 and iOS in 2014. In 2019, the mobile-game development studio launched Harry Potter: Wizards Unite. All three of Niantic’s games use the concepts of augmented reality and real-world exploration in different ways.

For more on what’s next for Pokémon Go, check out the details on its virtual February celebrating the creatures of the Kanto region next month.