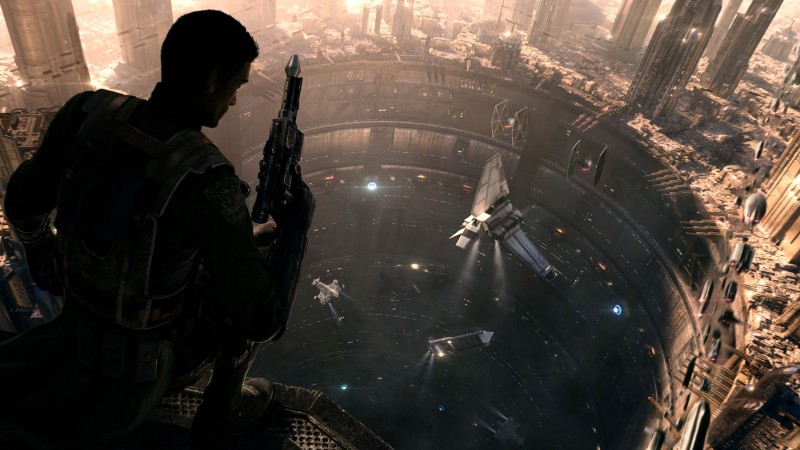 Last week, Ubisoft and the newly established Lucasfilm Games announced a joint effort to create a narrative-focused, open-world Star Wars title. Details surrounding the game’s characters, mechanics, and setting(s) haven’t been revealed yet and likely won’t be fully unpacked until a few years from now. However, based on the limited information that has been shared, I’ve put together a short wish list for what I’d like to see in the new Star Wars game. 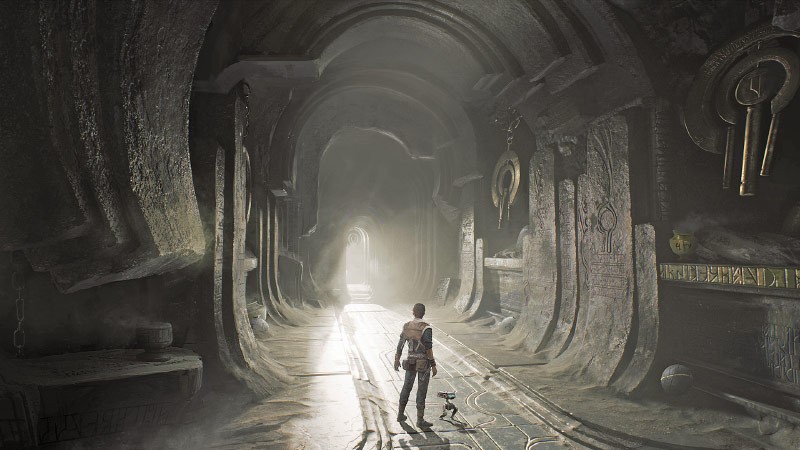 The Star Wars Battlefront franchise brought a myriad of classic and never-before-seen worlds to life. Novels and movies have also unveiled new fauna that piqued fans’ interest. But the latest Star Wars title has the rare opportunity to go beyond previous media. Original planets and aliens could give the anticipated game its own identity while adding more nuance to the extensive lore. Also, it’d be nice if Ubisoft and Lucasfilm Games left out desert planets (new or old). I mean, we’ve got enough of those to fill an entire solar system at this point! 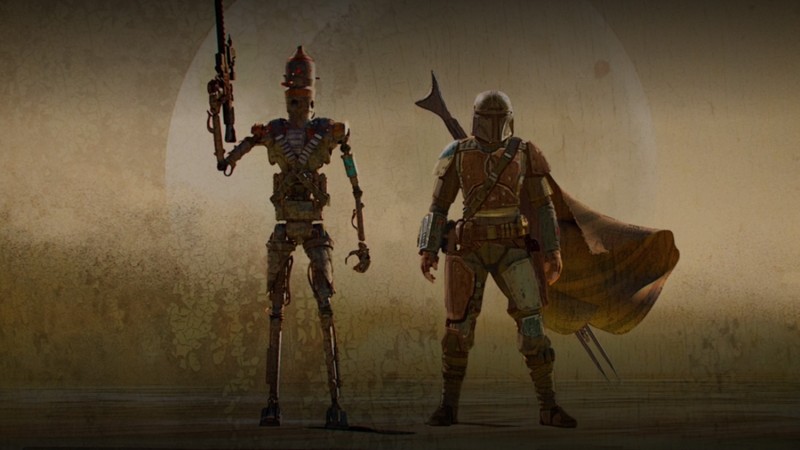 Anyone Other Than The Skywalkers

Is anyone else tired of the Skywalker family? From Anakin to Luke and Leia to Ben Solo and Rey (…to a certain extent), the Skywalkers have taken center stage in a majority of main and side Star Wars narratives. Simply put, it’s time to move on. There’s an entire galaxy out there, after all. Surely, there’s another cast of protagonists that are interesting enough to learn about, right? Of course, the Skywalkers have single-handedly ensured the survival of the entire universe on multiple occasions so I suppose I wouldn’t mind reading about them in a collectible codex entry. But, please, keep them out of the next game! 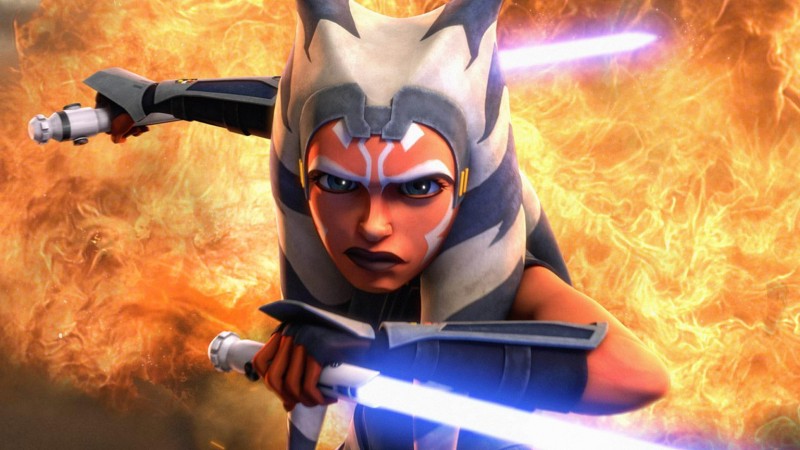 Maybe An Ahsoka Story Instead?

Speaking of other interesting characters, Ahsoka Tano takes the cake. She’s seen and been at the forefront of some of Star Wars’ most important historical moments: The Clone Wars, fighting the imperials alongside the rebels years after her stint with Anakin Skywalker, and even assisting Rey in her final clash with Palpatine (sort of). Ahsoka has been around for a long time, meaning that a video game about any specific event in her life could be a solid opportunity to build an enticing video game story. 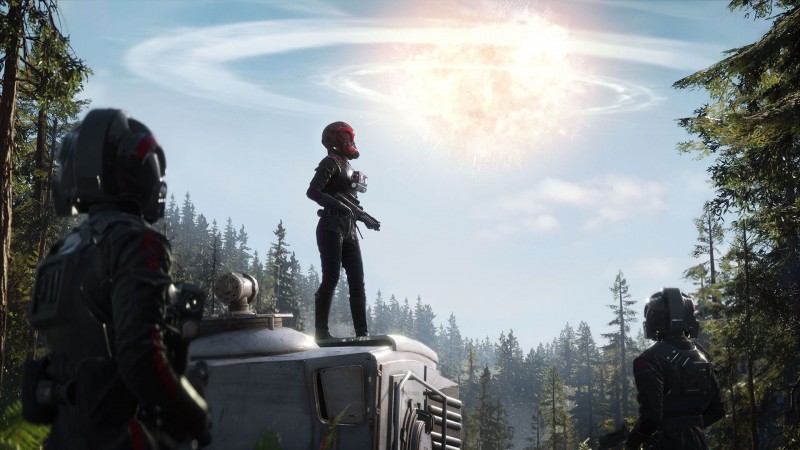 Here’s a controversial wish: Include an option to play with friends. Most story-focused, open-world games tend to be single player experiences for the sake of narrative cohesion and immersion. Even so, exploring the galaxy far, far away with a small band of loyal, non-AI companions is the perfect recipe for success. Star Wars is nothing without its community, so why not let that community explore the far reaches of space and play through the entire game together? Star Wars: The Old Republic, despite being an MMO, could provide a solid framework for how to implement engaging cooperative objectives. 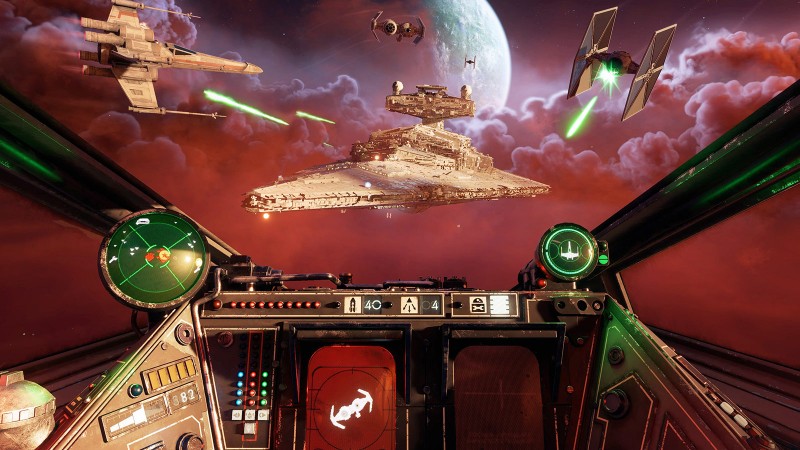 Remember journeying across the Milky Way with Shepard and co. in the first Mass Effect? There’s nothing quite like discovering uncharted planets, secretly home to the galaxy’s most tantalizing mysteries. How about the ambitious, infinite universe of No Man’s Sky? Ripping through atmospheres seamlessly and entering space proved to be an exciting endeavor time and time again. The next Star Wars game could benefit from manual space travel (as opposed to fast-travel mechanics). Implement a variety of visually appealing cruisers, and players will likely be taking to the stars more times than they can count. 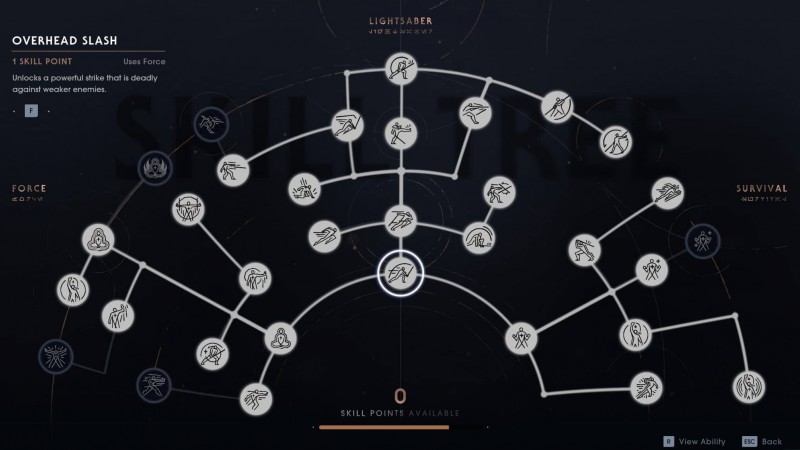 There’s no word on the gameplay mechanics of Ubisoft and Lucasfilm Games’ anticipated Star Wars IP, but customizable abilities or lengthy skill tress (perhaps, like the one in Assassin’s Creed Valhalla) would be an awesome way for players to take different approaches to combat or exploration. How cool would it be to wield a lightsaber in one hand and a blaster in the other? What if your favorite force ghosts could be summoned during battle? And let’s not forget about throwing in an unhealthy number of cosmetics –weapons/cruisers, haircuts/accessories, and gear/ clothes so that everyone can live out their own, fine-tailored (see what I did there?) Star Wars fantasies. 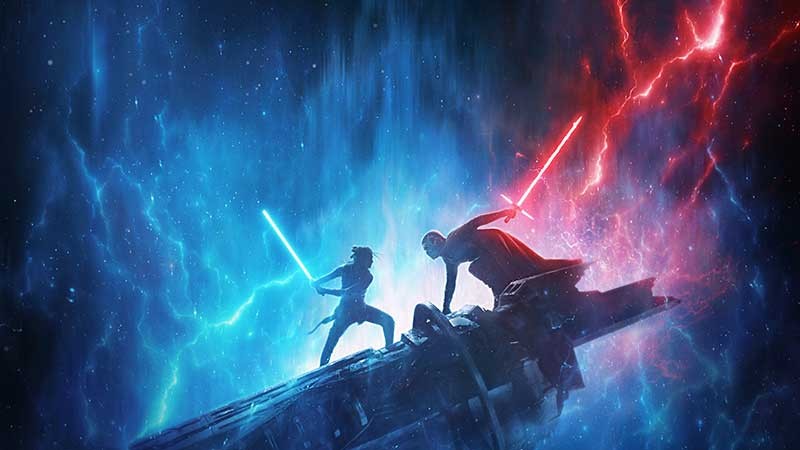 At its core, Star Wars is an age-old parable about the battle of good versus evil; more specifically, the struggle between the light and the dark side. Bioware’s Knights of the Old Republic featured a morality system where players could change the outcome of the plot or character interactions with seemingly simple, but far-reaching decisions. And in an extensive universe like Star Wars, where a single choice can alter everything (e.g., Finn and Rey’s fateful meeting on Jakku and the entire trilogy of events that followed), giving players the chance to tell their own, personalized stories speaks volumes. 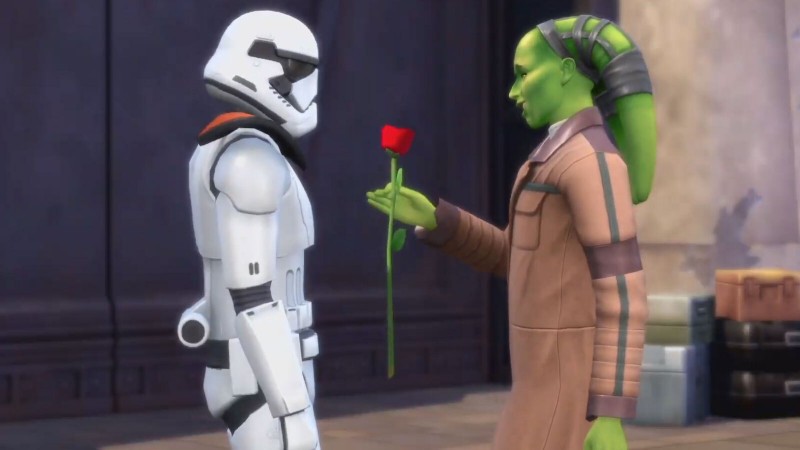 Space is cold and endless. It’s also a lonely void to sift through alone. Why not bring along a hand-picked crew of weird and enticing personalities to make the journey even more exciting? Better yet, give players the option to create deeper relationships with their battle buddies through a plethora of character-specific side content and branching dialogue. If this is sounding a lot like Mass Effect, then you’re probably right. But Ubisoft and Lucasfilm Games should feel no shame in taking a page out of previous, acclaimed space opera titles. If it’s not broken, don’t fix it.