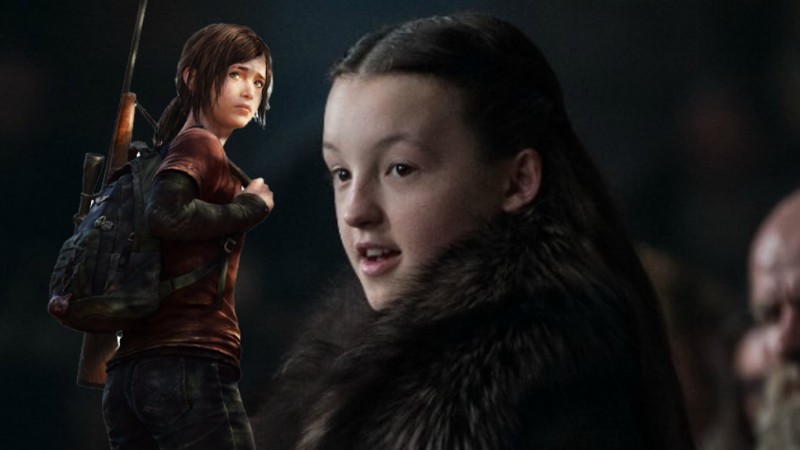 The Last Of Us TV series officially has its Ellie found in Game of Thrones actress Bella Ramsey. Ramsey played Lyanna Mormont in the Game of Thrones series, and is the first of the cast to be revealed for the upcoming Naughty Dog adaptation.

The casting decision was confirmed by The Hollywood Reporter, though no further cast reveals have been shared at this time. Kantemir Balagov (Beanpole) is slated to direct the upcoming HBO series alongside Craig Mazin (Chernobyl) as lead writer and co-exeuctive producer.

Last of Us creative director (and now Naughty Dog co-president), Neil Druckmann, previously confirmed to fans that he will be working closely Mazin to bring this game’s world into a new medium entirely in a faithful way based on the first game in the series. “Neil Druckmann is without question the finest storyteller working in the video game medium, and The Last of Us is his magnum opus,” Mazin mentioned in a previous interview. “Getting a chance to adapt this breathtaking work of art has been a dream of mine for years, and I’m so honored to do it in partnership with Neil.”

Druckmann himself previously mentioned the instant chemistry felt with Mazim when talking about his own excitement for the show. “From the first time I sat down to talk with Craig I was equally blown away by his approach to narrative and his love and deep understanding of The Last of Us,” he said. While major details about the show are still under wraps, the creative team has stated in the past that the series will adapt the first game and aims to “enhance” what fans loved about the first game.

Under the helm of Sony Pictures Television, Word Games, The Mighty Mint, and Naughty Dog, the upcoming series will be a fresh start for the franchise following the release of The Last of Us Part II.

What do you think about Lyanna Mormont taking over the world of The Last of Us with Ramsey portraying Ellie, a character who charmed many fans of the first game? Sound off with your thoughts in the comment section below!