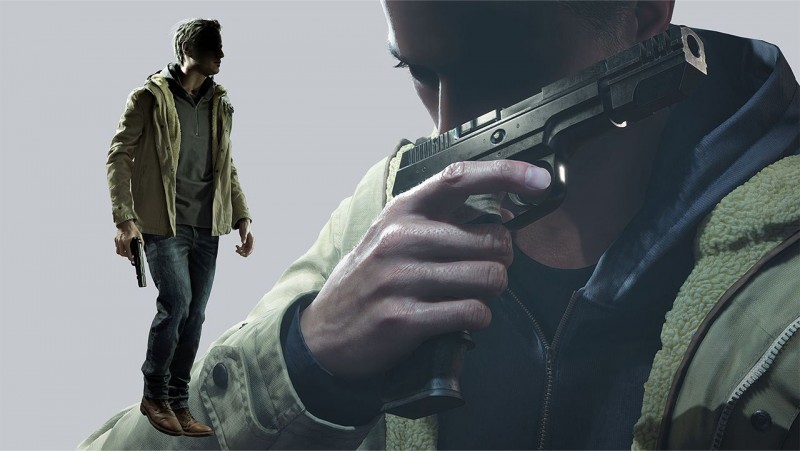 Resident Evil Village is giving us Tall Vampire Lady thirst and the return of Ethan Winters and now that the memes have died down a little bit about the former, Capcom is talking a little more about the decision to bring the latter back in style.

With Village continuing where Resident Evil 7 left off, some fans have expressed interest in the reason behind the return of Ethan Winters and his wife. Since his character has been shrouded in mystery following the events of RE7, his return was a welcome surprise for longtime fans. But why now?

In a recent interview in the PlayStation Official Magazine, producer Peter Fabiano opened up a little more about why a favorite of games’ past has returned. “Concepting and planning was something going through our developers’ minds since towards the end of Resident Evil 7: Biohazard,” said Fabiano. “The team grew quite attached to Ethan as a character so we knew we wanted to continue his story arc. We wanted to continue to have players experience the game through the eyes of protagonist Ethan Winters. This is a continuation of Resident Evil 7: Biohazard after all.

“This really helped to keep our vision on target. And since we are constantly sharing information across Resident Evil teams, that really helped inform us in making what we consider the best survival horror game to date.”

Being attached to Ethan makes sense, the community as a whole seemed to resonate with him right off the bat, so to see him back once more in an all-new tale is incredible. Seeing the success that Resident Evil 7 helps as well, allowing for an eager return to the continuation of that story paired with this character’s re-arrival as well.

We will be able to say hello to Ethan ourselves once more when Resident Evil Village arrives on May 7, 2021 for PlayStation 5, Xbox Series X/S, PlayStation 4, Xbox One, and PC players.

Are you excited to see Ethan return in Resident Evil Village? Sound off with those horror thoughts in the comment section below!