Disgaea 6 Arrives To Switch In June Alongside Free Bonus Characters 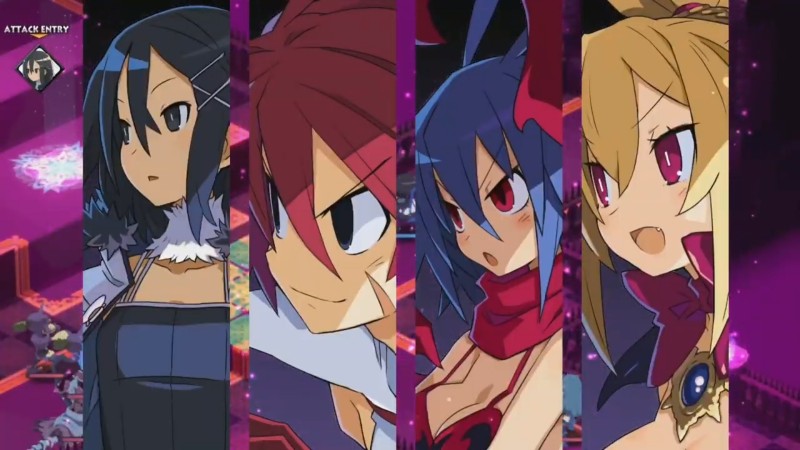 Disgaea 6: Defiance of Destiny is launching June 29 exclusively for Switch. The latest title in the quirky turn-based strategy series was announced last September and brings a host of new changes to the long-running franchise.

For one, the game ditches the series’ traditional 2D sprites for fully 3D character models. A 32x mode speeds up battles exponentially, and the level cap has been raised to a staggering 99,999,999. But that’s not all! The release date trailer (posted below) also announces bonus content in the form of four additional characters from Disgaea’s past: Girl Laharl, Asagi, and Disgaea 2’s Adell and Rozalin. They, along with story content surrounding them, will be included in Disgaea 6 free of charge. Check them out in action in the video below and be treated to the bonus site of seeing Nippon Ichi Software president Souhei Niikawa rocking some sweet Prinny gear.

Disgaea 6 stars Zed, a cocky zombie residing in the lowest pits of the netherworld who can die and resurrect even stronger thanks to a new Super Reincarnation system. Zed’s world is rocked when a God of Destruction threatens to destroy everything, and it’s up to him to put a stop to it. Zed can’t do it alone, and he’s joined by his kid sister and a host of other zany characters (this is a Disgaea game after all). You can get to know the colorful cast better by watching the most recent character trailer here.

Although Disgaea 6 is also launching for the PlayStation 4 in Japan, the game is only coming to Nintendo’s platform here in the west, at least for the time being. You can also pick up the Unrelenting Edition of the game that comes with a mini art book and digital soundtrack.

Are you excited to play Disgaea 6 when it launches to Switch this summer? Let us know in the comments! You can also learn why we’re excited for it by reading our list of upcoming RPG’s we’re most most eager to play here.