Our team loves anime, MMOs, and VR but there was nothing out there that combined all three for a satisfying experience. We set out to build Zenith because it was the game we wanted to play, and because we believed that many of you would feel the same way.

Zenith is a VR MMO that marries a colorful open world with adrenaline pumping action adventure gameplay. Our game has beautiful, hand-crafted environments that you’ll spend hours getting lost in. From lush canopies in the Amarite Forest, to turquoise blue waters at the Radiant Coast, to the hyper futuristic city of Zenith itself, we’ve built a stylized fantasy world dripping with detail. Of course beautiful scenery is only one part of making Zenith feel like a living world, we’ve also invested lots of time on lore, infusing the setting with intricate details that bring it to life. 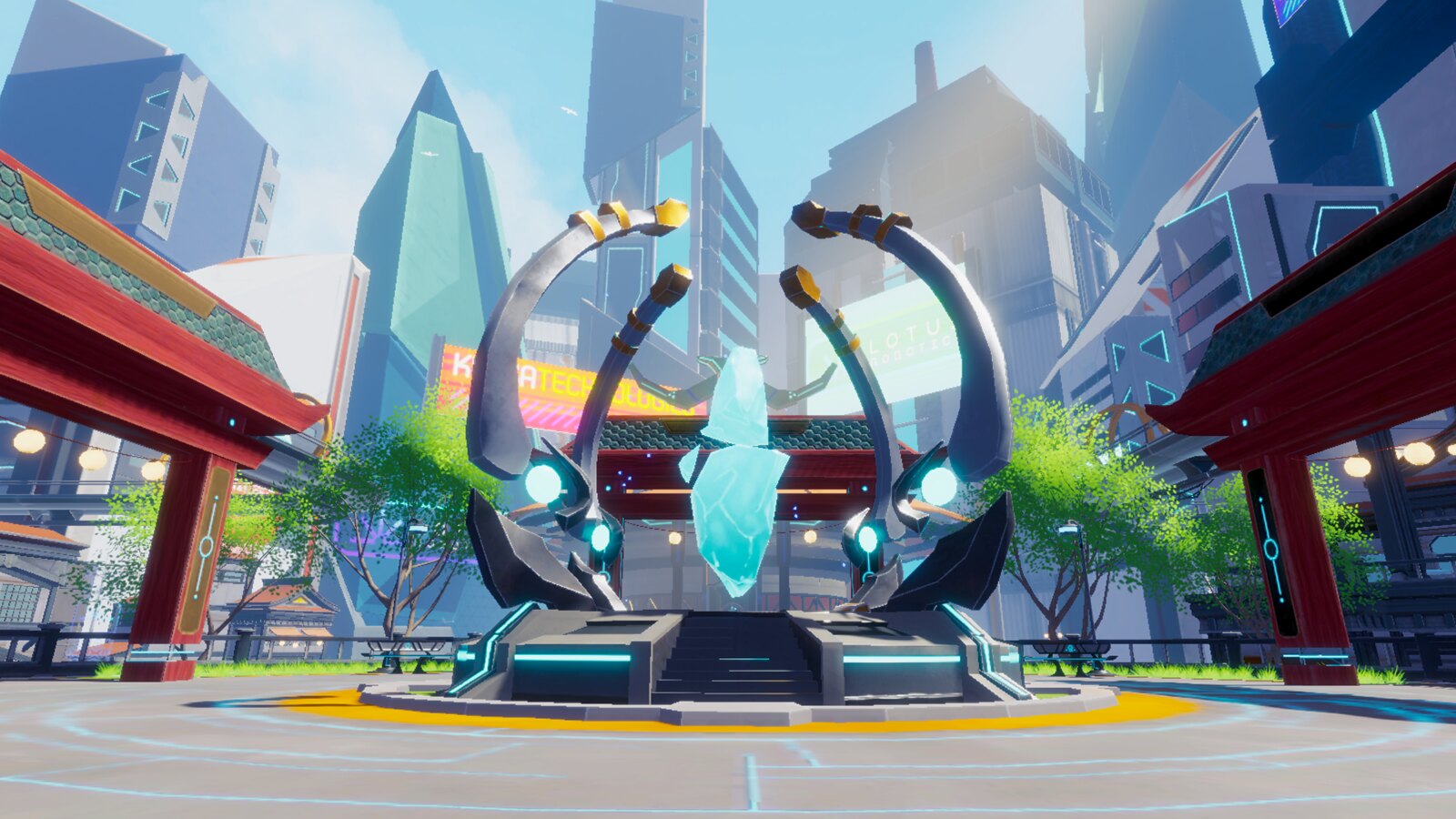 Set generations after a cataclysmic event known only as The Fracture, players will be drawn into an engrossing tale as they fight man and gods alike to prevent catastrophe from striking again. Using the power of Essence, the magical lifeblood of all living beings, players will grow increasingly powerful as they adventure together — meeting a colorful cast of champions and villains along the way.

With such a massive world, we also wanted to give you unparalleled freedom of movement.

In Zenith you can climb anything. Use your hands to climb up the sides of skyscrapers or giant cliff faces, discovering secret areas and searching for hidden treasure. You have limited stamina, which increases as you explore the world, so you’ll need to plan your ascent carefully. 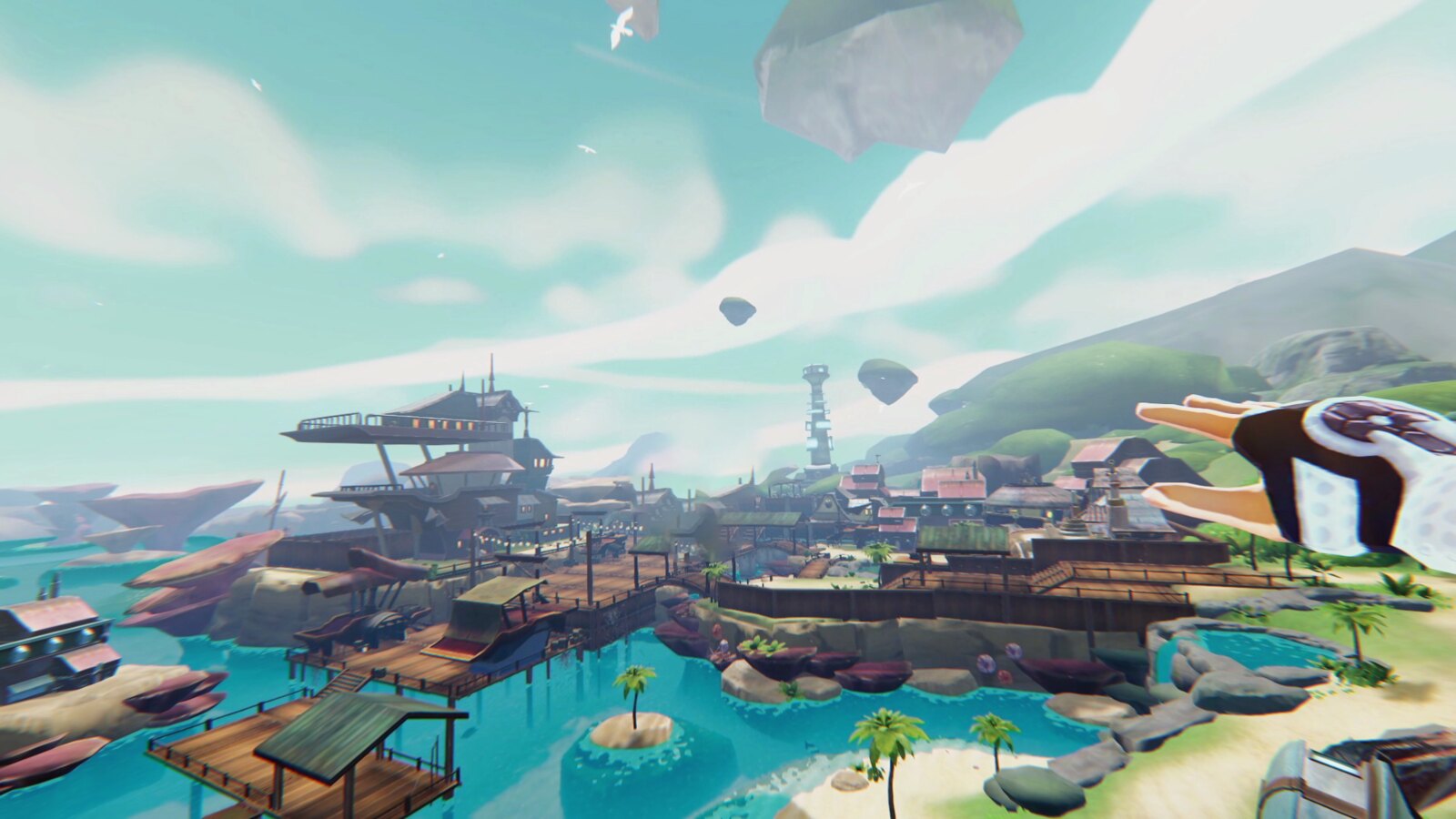 Soar through the skies using our Gliding system to quickly fly to distant areas of the map, get the drop on some enemies, or just take in the view.

The most amazing open world doesn’t mean squat if we don’t have a deep core game loop to keep you satisfied for hours, and that’s exactly what we aim to deliver with our hyper-immersive combat system that’s only possible in VR.

While many MMORPGs feel like spreadsheet simulators, Zenith feels tactile and simple to learn. Instead of learning a million formulas about damage, you’ll be mastering intuitive mechanics like throwing, blocking, and dodging. Parry the cold steel of your enemy’s blade, slam your staff like a wizard, and even dodge arrows while slowing time.

Mastery of blade and magic in Zenith takes both time and practice as you learn how to launch the perfect combination of attacks, blocks, and spells while fighting a variety of powerful enemies that will test your mettle. For your perseverance you’ll be rewarded with rare and powerful weapons and abilities that will help you reach the heights of power.

No MMORPG would be complete without the “Massively Multiplayer” ingredient and we’re no exception. The social experience is especially important to us as developers because we believe that online games can empower people, and build relationships as strong as real life! (No joke, I got married to my wife in Final Fantasy 14 before we got married in real life) 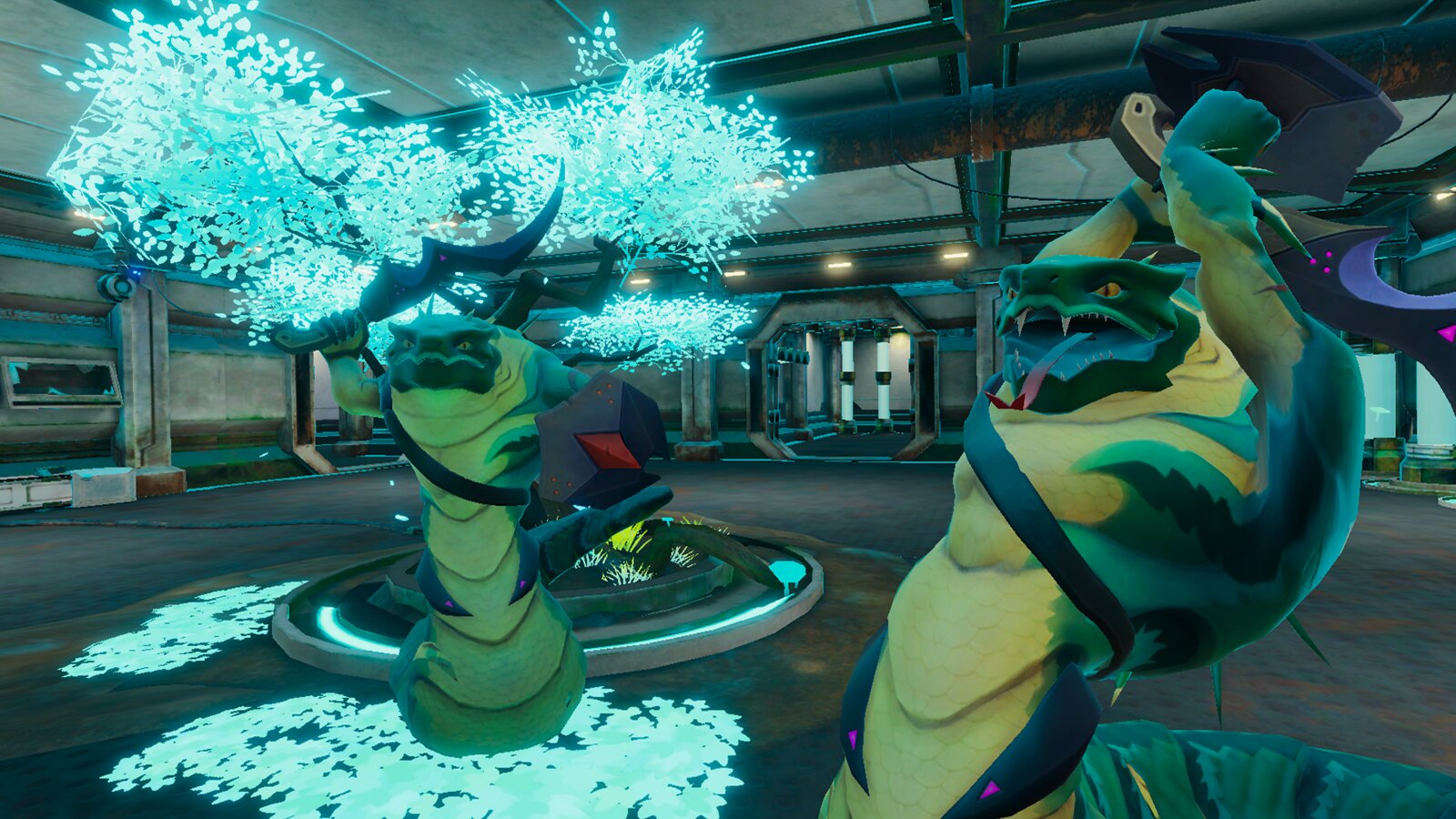 Zenith will feature loads of party content including epic world bosses, public events, and dungeons. Particularly challenging content will require careful coordination, and that’s where our guild system comes into focus. Start your own guild with your friends and rise to prominence, or join an established guild to conquer Zenith’s greatest challenges.

Customize classes to fit your playstyle

One of the joys of VR is that it gives you a chance to completely reinvent yourself and we crafted our class system to do just that. In Zenith your class doesn’t dictate what role you’ll play. Roles aren’t tied to your class, so you can Tank as an Essence Mage or heal as a Blade Master whenever you want! RPGs are all about choice, so we designed all our systems to provide fun and surprising new combinations to match any playstyle.

We love MMORPGs and JRPGs — some might even call it an obsession. Working on Zenith has been a dream realized for all of us. We are honored to have a chance to build this world, and can’t wait for you to visit. Please let us know what you’re excited about in the comments below!