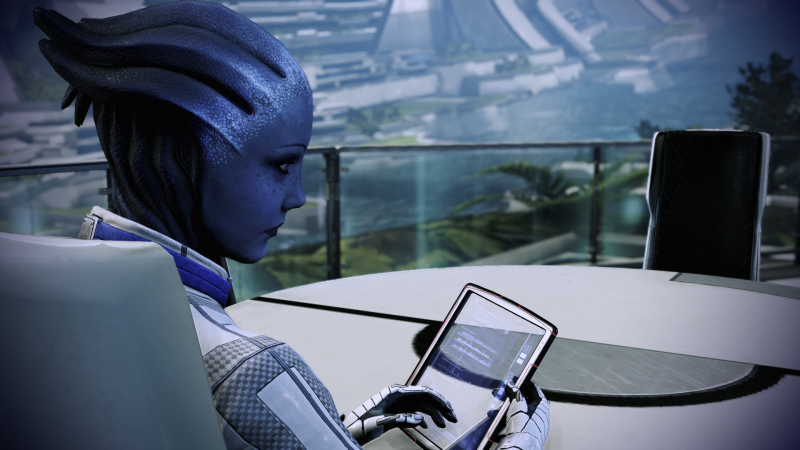 A new Mass Effect Legendary Edition update is here and fixes some of the more unusual issues players were having. Issues like Trophy glitches, pre-rendered cutscene darkness, and more.

While the Legendary Edition is far less buggy than the original trilogy (big ‘ol head Shepard from Mass Effect 2, anyone?), that doesn’t mean it was perfect. Some players reported issues with the Paramour or Kill Count tracker achievements/trophies, while others noted headset connectivity issues. BioWare announced its plans for a patch to fix many of the reported bugs, and now that update is ready for all to enjoy, including a few PC-specific tweaks that are needed in order to fully enjoy the Normandy (and Garrus) once more.

For the full patch notes, courtesy of BioWare, see below:

We enjoyed our time with the trilogy remaster with our own Kim Wallace scoring the Legendary Edition a 9 out of 10. You can check out her review right here to see our thoughts on the return to the trilogy. You can also mosey on over to our game hub here for more features surrounding some of our favorite aliens, interviews with the devs, recommended mods, and so much more.