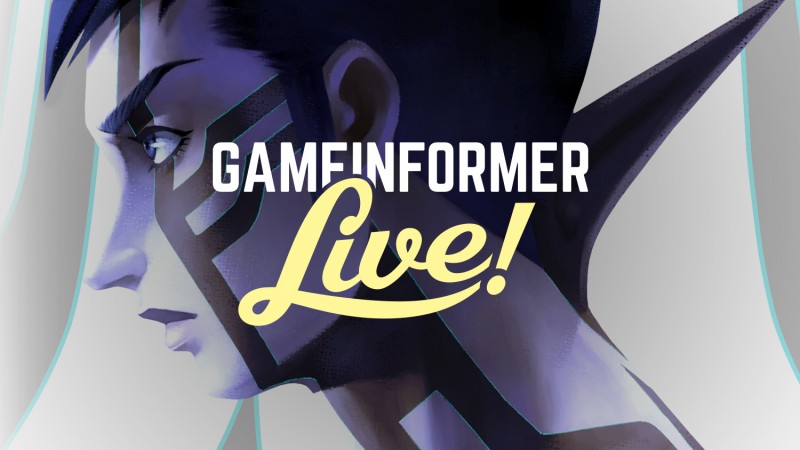 Tomorrow, the latest version of a PlayStation 2 cult classic, Shin Megami Tensei 3: Nocturne, arrives on PlayStation 4, Switch, and PC. The Shin Megami Tensei series is the parent brand of their now more popular child, the Persona franchise. As such, many of the same faces, abilities, and sensibilities run throughout. However, while the Persona titles may have you chasing down the perfect date before time runs out for summer break, The Shin Megami Tensei titles take a larger, more philosophical view of demons and deities, and they have something of a reputation for their higher-than-normal difficulty. Yeah, these games are weird, but they’re also awesome. All the action begins at 12: 30 CT, so get yourself some lunch snacks and dig in for a fantastic livestream with the Game Informer crew!

So, we’ve assembled a powerful team of Game Informer editors to give you a taste of this new remaster for what is almost an ancient game at this point, almost two decades old. Surprisingly, many of the core elements that make Shin Megami Tensei special do seem to hold up today, but other factors do feel their age when compared to the games of today.

However, there are plenty of interesting things to explore, especially burning questions like – If you love Persona 5, is SMT 3 Nocturne something you’ll be interested in? Just what do the games share in DNA? What’s different? We’ll be live taking your questions, battling against ancient demons, and making hard morality choices as we dive deep into the many dungeons and dangers that SMT III serves up.

With Shin Megami Tensei V scheduled to arrive this year, it’s definitely a good time to see what all the demonic transformation hype is all about. For many Persona acolytes that probably got into the series with 4 or 5, the SMT series might be a natural fit as they seek more sprawling JRPGs from both yesteryear and current reality.