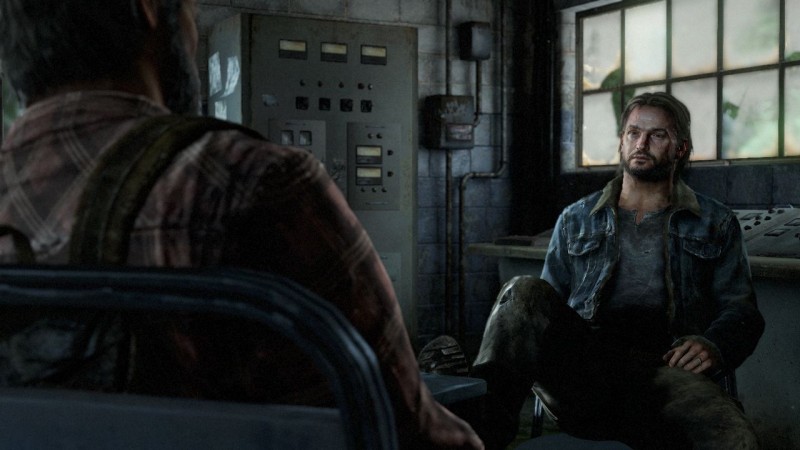 There are quite a few gaming adaptations in the works, including a show based on a hit franchise from Naughty Dog. While we are still quite a bit away from a trailer, we do have another face that is joining the fray. HBO’s The Last of Us TV series has revealed another new cast member, this time with Gabriel Luna playing the role of Joel’s younger brother.

As reported by Variety, Luna is the latest cast member to be joining the HBO adaptation as Tommy alongside Pedro Pascal (The Mandalorian) as Joel and Bella Ramsey (Game of Thrones) as Ellie. Tommy is a former soldier that is a bright ray of sunshine in an otherwise bleak world, and honestly? He’s a good fit, especially with Pascal as the lead character.

Luna has an impressive roster of roles under his belt already, having played Gabriel/REV-9 in Terminator: Dark Fate, Robbie Reyes in Agents of S.H.I.E.L.D, and Eddie Lunez in Rosewood.

In a new previous report from CBC Canada, the Director’s Guild has confirmed the location and the time after months of rumors that this is where the show was headed. The Guild currently says that the HBO take is set to begin filming on July 5, 2021, in Calgary, with an expected wrap-up slated for June 8, 2022.

The upcoming TV series is under the umbrella of Sony Pictures Television, Word Games, The Mighty Mint, and Naughty Dog. The HBO adaptation is meant to be a new beginning for the franchise following The Last of Us Part II‘s release. The games themselves artfully intertwined combat and narrative cutscenes, so setting this franchise adapted in TV format isn’t really a huge stretch. While the sequel was met with a very mixed reception, the first game is pretty universally loved. With reports that Sony is remaking The Last of Us for the PlayStation 5, it will be interesting to see a fresh lens on a universe that was a vital part of the last two generations.

What do you think about the latest casting decision regarding the upcoming The Last of Us TV series from HBO? How are you feeling about the franchise as a whole with so much news centered around it in the past year? Sound off with your thoughts in the comment section below and tell us what you think. Do it for Ellie.