The Last Of Us TV Series Lands Its New Director 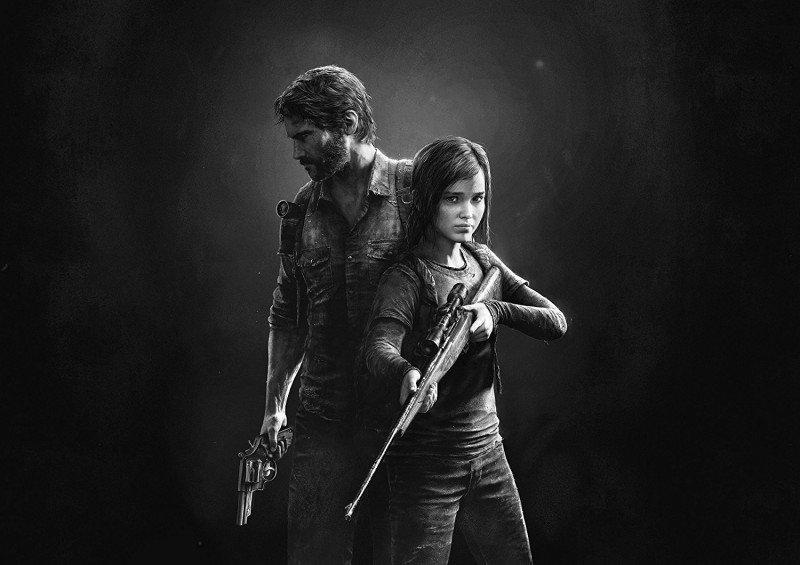 The new director choice has been revealed via The Hollywood Reporter, confirming that the show is back on track. Balagov is a Russian filmmaker that is no stranger to heartfelt drama and his talents have made him the seemingly perfect fit to pilot the upcoming HBO series.

The Chernobly touch isn’t completely gone with Renck’s exit. Craig Mazin, the series’ creator, is still attached to the upcoming The Last of Us adaptation as a writer and co-executive producer.

Regarding the TV series itself, the game’s creative director (and now Naughty Dog co-president), Neil Druckmann, has confirmed that he will be working alongside Mazin and the rest of the team to bring the story of The Last of Us to life once more through a different medium. “Neil Druckmann is without question the finest storyteller working in the video game medium, and The Last of Us is his magnum opus,” Mazin mentioned in a previous interview. “Getting a chance to adapt this breathtaking work of art has been a dream of mine for years, and I’m so honored to do it in partnership with Neil.”

“From the first time I sat down to talk with Craig I was equally blown away by his approach to narrative and his love and deep understanding of The Last of Us,” added Druckmann. We don’t have all of the details regarding the upcoming show, very little is actually known about the narrative direction and creative liberties, but we do know that it adapts the first game and will “enhance” what fans loved about their entry into this world.”

The HBO adaptation will be a retelling of events from the first game; a violently heartbreaking tale set 20 years after the fall of civilization as we know it. The story revolves that of a smuggler named Joel and his father-esque relationship with a younger Ellie as they fight for survival against a fatal pandemic with no end in sight. Originally hired to smuggle a 14-year old Ellie out of a warlike quarantine area, Joel’s path eventually becomes intrinsically intertwined with Ellie’s as the pair learns more about one another and form a familial bond that was portrayed beautifully in the first game.

It will be interesting to see what this team does to bring such a narrative to TV audiences, especially under the helm of Sony Pictures Television. With PlayStation Productions, Word Games, The Mighty Mint, and Naughty Dog all on the front lines as producers, the latest gaming adaptation has high hopes for being faithful to a franchise many have fallen in love with without being a carbon copy of what we’ve already experienced.

What do you think about the recent director change for The Last of Us HBO TV series? Any casting picks you’d love to see make the cut for the show? Sound off with your thoughts in the comment section below!